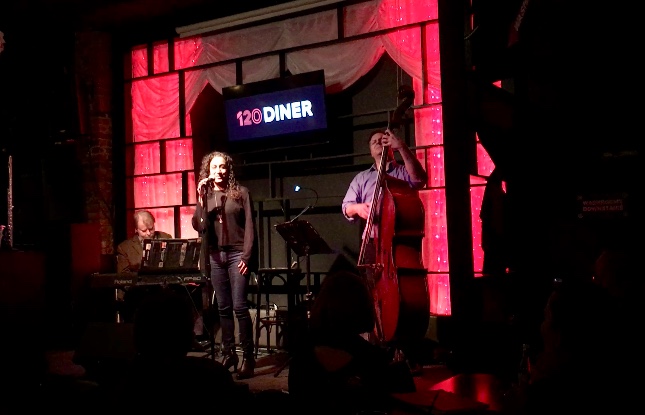 I grew up playing piano, clarinet, saxophone and singing in choirs. After high school, I dropped everything to concentrate on school and later, to focus on building my career. A few years ago, I started singing again and not long after, my teacher convinced me to perform at a jazz jam.

Here’s how that works. The bar has a house pianist and bass player. Vocalists sign up to sing one jazz standard with them. There’s no rehearsal and you don’t even talk to the musicians in advance. Gulp!

I assumed my biggest learning would be how to control my nerves and conquer my fear. Little did I know that the two musicians who played with me that night were going to teach me about leadership!

Today’s post is about what those jazz musicians have reminded me of about leadership…so far.

During the performance, we all took solos and nobody competed to be in the spotlight. When I was singing, it felt like the others did whatever they could to make me sound brilliant. They let me be in charge, followed my lead and supported my “vision”. I felt incredibly supported and our “dance” was seamless. When it was time for a musician to start their solo, we intentionally created space for the other to take over. Sometimes with just a glance or a nod, other times a subtle pause. There was no conversation in advance about how much time each person got to be the “leader”.

Jazz musicians take turns leading and creating space for others to lead. Being a leader doesn’t mean I always have to be the one at the front of the room. It is equally important to lead from behind and support a team members’ vision. What they seem to know instinctively is when someone on the “team” is shines, the whole group shines.

When was the last time you helped someone else shine?

Jazz musicians work together to create an experience for the audience. To do so, they have to really listen to each other. These musicians have a whole other level of listening skills. Imagine having to listen to multiple people communicating with you at the same time! And they don’t just listen to the notes. They feel what the other is trying to create. They support and blend in with an idea before building on it or taking it in a new direction.

It reminds me of the “Yes, and…” concept from improvisational comedy. This rule-of-thumb is about acknowledging, accepting and finding what’s valuable in an offer or idea. It’s not about saying yes quickly just to be able to then jump in with our own opinion or ideas. When used in the true spirit of it, the result can be that the individual feels “heard” and true collaboration is achieved.

When was the last time you ‘felt’ into what someone on your team was trying to say or create?

The magic of jazz music is in the improvisation. There’s a rough form that’s followed but a lot is made up in the moment.

As a recovering perfectionist, the idea that my performance couldn’t be completely planned was terrifying! And it awakened all of my inner gremlins.

Miles Davis once said “If you’re not making a mistake, it’s a mistake”. I can’t learn and get better if I don’t put myself out there and try new things. Brené Brown talks about getting in the arena, “If you want to be brave and show up in your life, you’re going to fail. You’re going to stumble. You’re going to fall. It’s part of showing up.”

What I now know is that every “wrong” note I sing can be resolved with the note that comes next. I can recover from any “mistake” I make and the other musicians support me. What I make up then is that in life and business, my failures don’t matter. It’s my reaction to situations and what I learn from them that is most important. And I’ve cultivated a strong circle of people around me who support me when I do fail. FYI – it’s often.

Who’s in your circle of supporters?

Thanks for reading!  If you’re interested in how I can help you, I’d love to chat.  Find out more HERE  or book yourself in for a free, no-obligation call HERE

PS – Want to know when my next blog is posted?

This site uses Akismet to reduce spam. Learn how your comment data is processed. 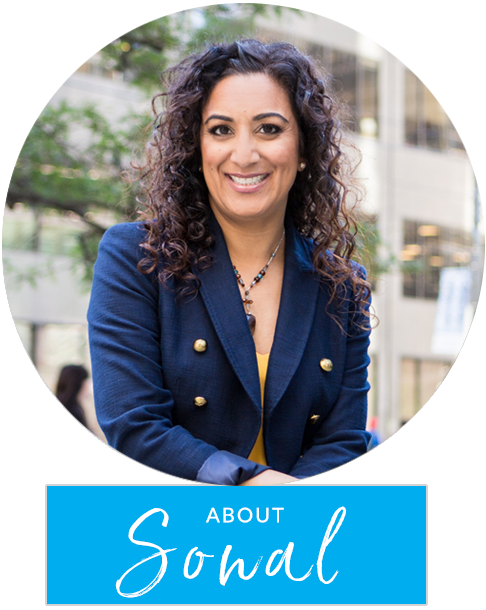 I’m PASSIONATE about coaching high-performers like you to get clear on what you really want, step out of your comfort zone with confidence and come up with a plan – minus the shame – that takes life from fine to FABULOUS!